Born and raised in a township village outside of Mumbai called Ambernath, Atanu Bhaumik was educated at Kendra Vidyalaya and fondly remembers him as quite a mischievous child and an average student. Recalling his school days, he said: “I was a very mischievous student and an average student, like most of the later counselors, because they were the ones doing all these pranks and I was doing all of them, just under the professor’s nose and I didn’t like studying, to be very honest.

Although studies were not his forte, sports were. Right from Kabaddi, Kho Kho and cross-country running, Bhaumik made sure to participate in every sport he could participate in. So much so that he has represented his school in Kho Kho, at national level events such as Sangathan.

Not just native games but he was also very proficient in games such as football and volleyball saying it was games like these where he also learned a lot about life and that’s where that he also became a top athlete, which he follows to this day. , continuing to run marathons even at age 58. 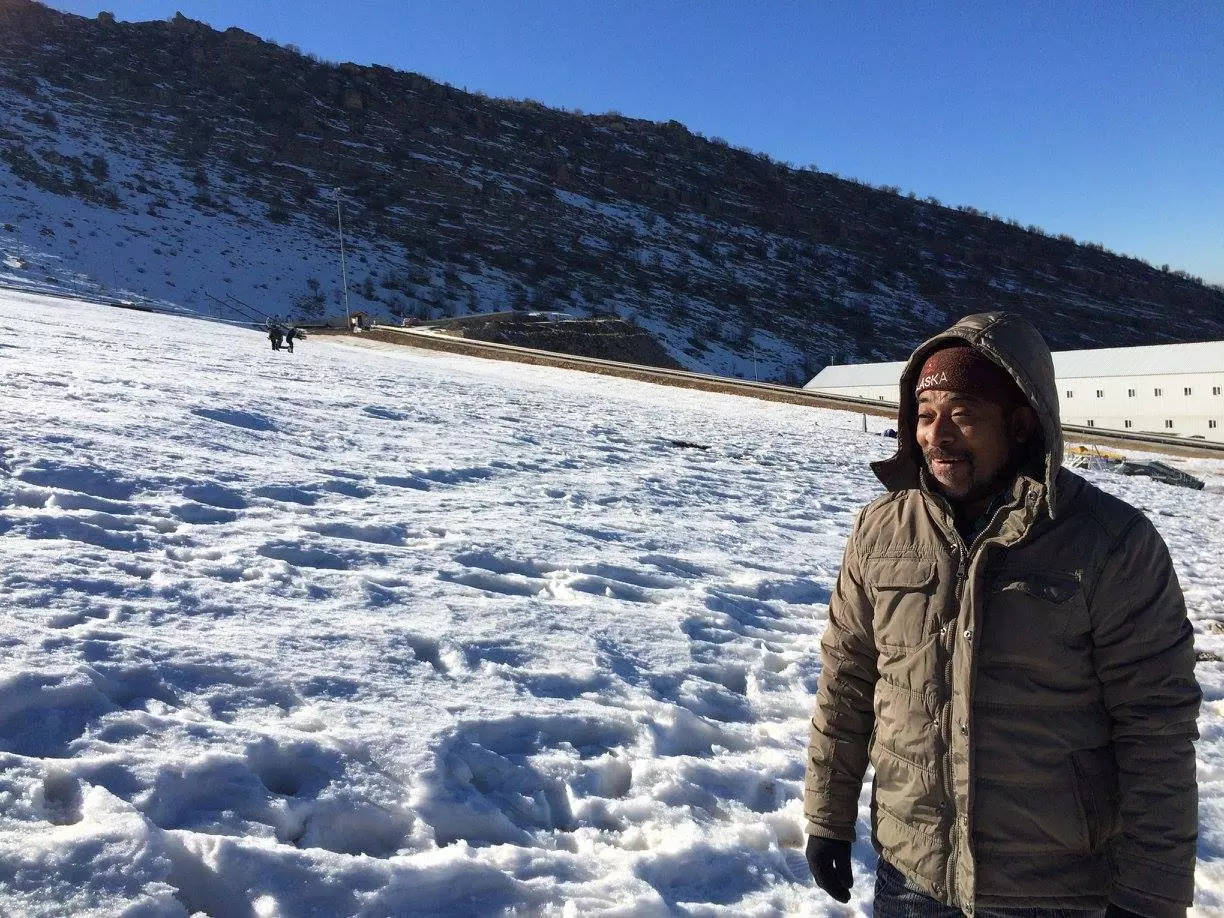 He credited his father for his attitude towards life, something he also wishes to endow in his son. Talking about his parents, he said that he worked as a central government employee, employed in munitions factories and his mother raised them as a housewife.

Starting his professional career quite early, just after graduating from 12th grade, Bhaumik found work as a clerk, or peon, and worked that job throughout his freshman year in college, studying B.Com.

Speaking about his first job and his parents’ reaction, he added: “My mother never liked this arrangement. However, dad was the one who used to appease my mom saying that I am learning (Atanu) to discover my ways on my own and should be allowed out of the shadows as he was a respected officer .

In a career filled with challenges, chances and difficulties of all kinds, Bhaumik reached new heights in his career as Chief Technology Officer at DK Biopharma Pvt. Ltd., he attributes much of this success to his mentors, teachers and leaders who have guided him throughout his career.

On what was the philosophy that helped lead his career, Bhaumik said, “When you become a leader, success is about growing others, that’s how I see it. And if you look at a leader he’s the best when people barely know he exists if he believes in a philosophy where he thinks people barely know he exists because when his job is done his goal is achieved, then everyone would say – We did it.”

From logistics to financial services, construction and engineering to security, manufacturing to food and hospitality, Bhaumik has served in multiple industries and amassed accomplishments in each of them, but some cases stood out for him.

In 2015, he had the opportunity to work in Iraq and he immediately jumped on this opportunity to work for the Hewa Holding company, as Head ICT, stationed in the city of Erbil, which had a rich history and was, at the time, facing growing tension from the Islamic State.

Speaking about the situation and his work there, he added: “There were about 100 acres of land that needed to be converted into a theme park and the government. I had a vision and specialists came from different countries and I opted for the technological part. So I organized a team meeting with the civil engineers and IT departments to create a program that would bring this dream to life and fully automate the park. »

To start this project, he allowed the test team to build their own neighborhoods, facing challenges with the language, culture and thought process of the people there. While this process was underway, Bhaumik carefully guided their criteria, which he had created himself, communicating this and his own thoughts to the IT team so they could implement his vision.

This project became such a successful enterprise that the president of Erbil came to facilitate this achievement. The biggest challenge this project posed was to build a network that was heterogeneous in nature and the worst was to build it in a way that would take into account the drastic temperature changes of the location.

Another of his achievements of which he is quite proud is the private emergency response service, Topsline 1252, which was fitted out in 2004 with the TOPSGRUP – NGG. This is one of his achievements of which he is most proud because the whole operation was implemented within two months of the initial phase, and successfully too, because it allowed the victim to obtain help within 9 minutes of calling the number.

Returning to current circumstances, he thanked Mr. Shibu Kurup, CEO and Chief Business Officer of Prism Life Sciences, for inspiring him to pursue his career.

“So there are two aspects to the pharmaceutical industry, where there’s IT and there’s the occupational therapist. IT is information technology, everything from data and managing data under many forms, and OT is another form of technology, that is, operational technology.In IT, data is generated by people working on ERPs and different software, and OT works with sensors, machines and computers, and everything,” Bhaumik said.

He explained that in the pharmaceutical sector, IT and OT are opposed, or to put it simply, “they just don’t talk to each other”, and he predicted that in the next few years, with the arrival of IoT, this problem will cease to persist, especially with organizations and regulators realizing the need of the hour.

Although he is far from his school years, he still kept his mischievousness alive as well as his passion for sports. Not only that, he developed a taste for movies like biographies, historical and otherwise, and discos along the way too. 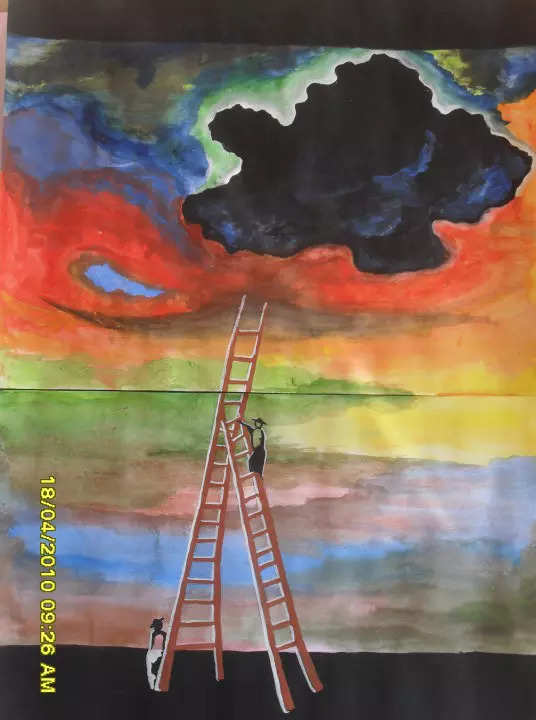 Art may very well run in the blood as his older brother, Ashok Bhaumik is a renowned artist across the country and Bhaumik also enjoys indulging in painting and art whenever he has time.

Believing in the importance of giving back to society in some way, he takes an active interest in causes such as women’s liberation, environmental safety and the empowerment of children. Speaking about his future plans, he added, “My mission for the last part of my life will be to plant 100 trees and educate 100 people.”