The Margate Rise Up Clean Up litter group has less than a week to relocate a large installation aimed at encouraging people to keep our beaches and streets clean.

The installation was created by Rise Up founder and set designer Amy Cook and local design agency Because Creative. daytime.

It was hosted in the ticket hall of Margate station last summer with the aim of raising awareness of the huge litter problem affecting Margate’s beaches and simple ways to solve it.

The display was removed in March this year as a £160,000 program to declutter and redecorate Margate and Ramsgate stations took place. Part of the work included polishing the parquet.

Due to the program, the Margate station manager says the facility cannot return this year. 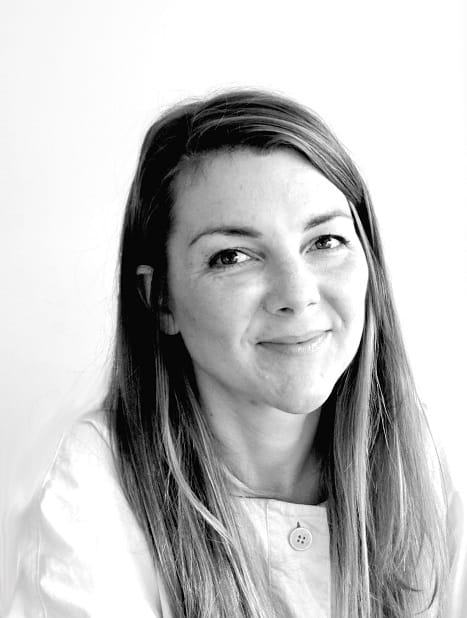 Disappointed, Amy said: “Last summer we raised money for a community designed and built anti-litter art installation, which was housed in the ticket hall at Margate station. It was an incredible success and was seen by around 7,000 people a day at peak times during the summer.

“In March, we were asked at short notice to remove it from the station because the floors were being redone. We did this at our own expense provided it was reinstalled in May in time for the summer season. When we came to reinstall it, we were told that the station manager did not want it back.

“We think it’s a huge mistake on their part. They don’t have anything else they would like to put in there, they just want it empty.

“The facility now needs a new home by next Thursday when our storage runs out.”

Station manager Aaron Wilcox said while supporting anti-litter initiatives, support for the facility needed to be balanced with the needs of passengers and staff.

He said: “We wholeheartedly support all anti-litter initiatives in the community we serve, which is why we have agreed to have the Rise Up Clean Up art installation placed in the booking room during of the summer period of last year.”

“However, Margate Station is a Grade II listed building of national significance, and we must balance the needs of our passengers who pass through it and our colleagues who work there, including the British Transport Police, who contribute to our security. Although the reservation hall is quite spacious, we are expecting a busy summer again and we need all the circulation space within the station to ensure that people can move around safely and efficiently. .

‘The flooring is also listed and has recently been polished to improve its appearance, part of a £160,000 program to declutter the main atriums and redecorate Margate and Ramsgate stations, which recently featured in a TV documentary highlighting their heritage value. , Architecture Railways built. Putting the installation back in place would risk further damaging the floor, which we don’t want to do for obvious reasons.

The interior of Margate – and Ramsgate – station has been painted in the original Southern Railway colors as when the station opened in 1926 – Malachite Green And Cream.

Rise Up Clean Up is now offering to donate the installation – which can be separated into four parts.

Amy said: “We are looking to donate the facility. It is made up of four display cases that can hold everything from rubbish to works of art. They can be displayed together or individually. The information sheets are removable, so you can put your own information on them. We can deliver the installation to anywhere in Thanet for free.

Email the group on [email protected]